Poise is also the Dickinson Cottage Fixer.[2], and was the winning candidate for Alpha Female, 2007-01-20, naming Dashboard as her Second.[3]

She's also the person who suggested that Fey needed an agent.[4]

Physically, she's a tall, elegant blonde. She's almost as tall as Kodiak when wearing heels, suggesting that her height is around 6 feet.[1]

Her exact powers are unknown, but she's said that her final for Lillian Dennon's combat class required her to defeat an opponent while she was wearing heels and a skirt, and holding a cup of tea by the saucer, without getting her makeup smudged or being immodest.[5] At least part of her powers make her a "Lancer-level" brick.[6]

After graduating from Whateley, she was accepted at Dartmouth.[7] 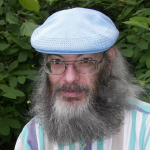 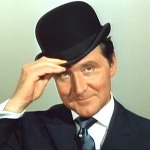 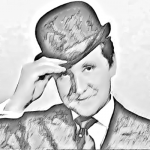